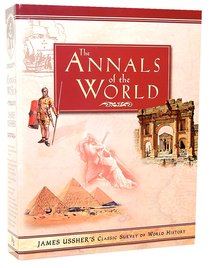 ANNALS OF THE WORLD

0 out of 5 based on 0 customer ratings

Considered not only a classic work of literature, but also esteemed for its preciseness and accuracy, The Annals of the World has not been published in the English language since the 17th century. Almost completely inaccessible to the public for three centuries, this book is a virtual historical encyclopedia with information and footnotes to history that otherwise would have been lost forever. Covering history from the beginning through the first century A.D., Ussher relates both famous accounts and little known events in the lives of the famous and infamous including pharaohs, Caesars, kings, conquerors, thieves, pirates, and murderers. He tells of the rise and fall of great and not-so-great nations and gives accounts of the events that shaped the world.

As a historical work, Ussher’s Annals of the World is a must-have for libraries of all sizes. Universities, public and private schools, professors, independent scholars, and pastors will find a treasure-trove of material previously unavailable. Containing many human interest stories from the original historical documents collected by Ussher, this is more than just a history book – it’s a work of history.

A Literary Classic: Important literary work that has been inaccessible in book form for over 300 years Translated into modern English for the first time from the original Latin text Traces world history from creation through A.D. 70

Other Products From This Seller 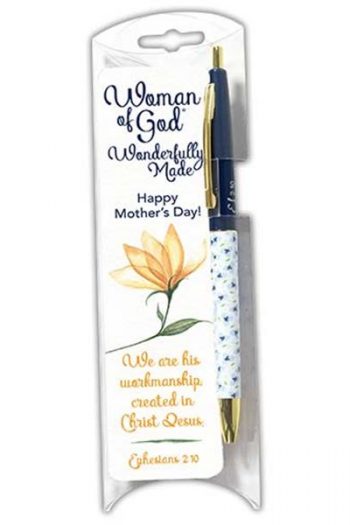 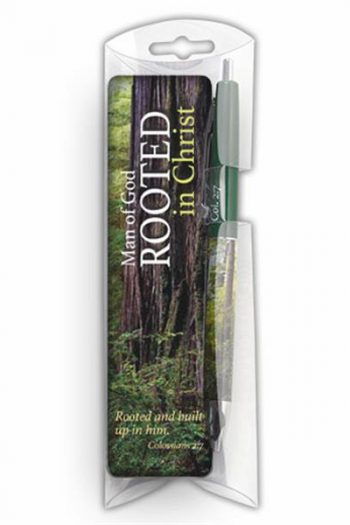 Gift Set includes: • Click pen is 14 cm in length and has black ink. • Bookmark measures 3.8 x 15 cm • Packaged together in an attractive acrylic box. Rooted and built up in him. Colossians 2:7 KJV 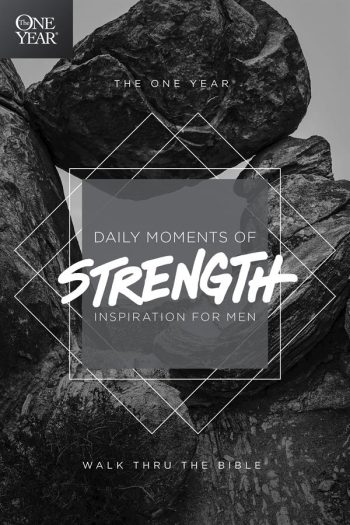 Everyone can have hours and hours of puzzle fun with this book that includes hundreds of quick and easy ways to teach and learn about the Bible. See the Bible in new ways, refresh your memory of Bible facts, or quiz your family, friends, or Bible study group! Use it with kids on long trips. […] 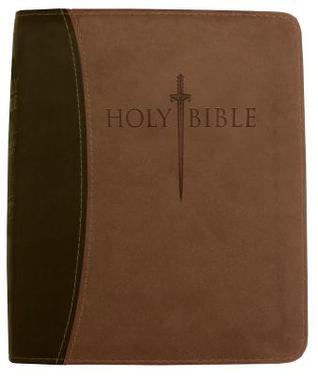 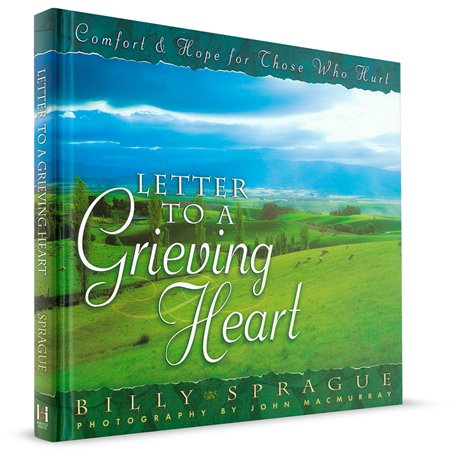 Sometimes you don’t know what to do, or what to say when someone is grieving. This is the perfect book full of soothing thoughts, scripture, images, letters, words and many others. Sometimes it isn’t what is said, but those intangible things. 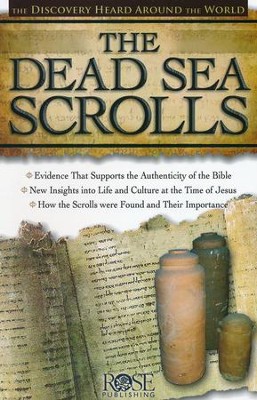